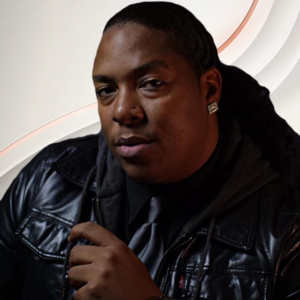 David Ellis Leary “iEllis The Artist“ is the self-proclaimed “jack of all trades” when it comes to entertainment. He’s an independent West-Coast Hip Hop Artist and Producer from Southern California who also specializes in Graphic Design, Comic illustration and has recently added Sculpture, Story Board Animation, and Photography to his artistic arsenal. He designs his own graphics and has produced his own music since the age of 13, and currently produces for himself, The Apex Predators, and several other Artists. The Underground Rap lyricist who prides himself on his unique use of wordplay and passion for Art to help establish the imagery behind his words is one of the hottest new independent talent’s Ontario California has to offer who enjoys the musical genres of Hip Hop and R&B but doesn’t only subject himself to the two.