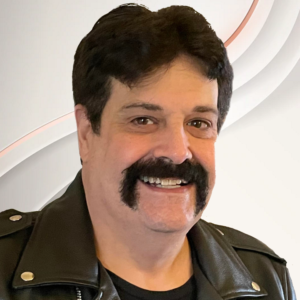 Rik is a comic book journalist and publicity agent, an early utilizer of the Internet for distributing comics news, and the former public relations coördinator of Archie Comics. Rik started his career in comics as a retailer at Paper Hero Comics in Chino, California. He began writing for the Comics Buyer’s Guide in March 1992. In October 1998, Rik founded Super Hero News, an Internet-based comics-news service using the Yahoo! listserver. While the service primarily distributes affiliate press releases, it’s also been used as a vehicle for debate and contention by some of its members. It is still active today. Rik went from the Comics Buyer’s Guide to the British Borderline Comics Magazine, where he worked until it was discontinued. This was followed by a move to the Internet, where he worked as an interviewer and senior feature editor at Silver Bullet Comic Books (now Comics Bulletin), conducting interviews with comics professionals. In 2004, he began producing trend-oriented interviews for Newsarama and by 2005 he was writing for both Newsarama and Comic Book Resources. In December 2005, Rik succeeded Alex Segura as Public Relations Coördinator of Archie Comics and continued there until February 2016. In April 2010, Rik, Phil Latter, and Ric Croxton founded First Comics News, a web-based division of Super Hero News, covering comics, gaming, wrestling, and related pop-culture topics.