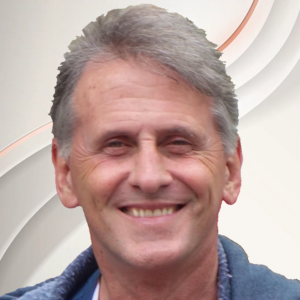 ismail c. fenter has earned four Master Degrees from major U.S. institutions including the University of Michigan (Ancient Near Eastern Studies: Languages and Literatures) and Michigan State University (Musıc: Orchestral Conducting). He also completed all of the coursework and performance requirements for his doctoral work in music at the University of Southern California, where he was the conductor of the USC Men’s Chorus and the assistant conductor of the internationally famous USC Chamber Singers. ismail also worked in the entertainment industry for many years operating his private studio and, as well, as director and musical director for musical theatre, television, and film, even having been named Musical Director of the Year in the Los Angeles theatre community and having had several musicals nominated for Best Musical.

ismail currently works full-time in a long-term residential alcohol and drug rehabilitation center and teaches prayer, mysticism, and meditational practices privately. He is also a Mevlevi dervish, that is, one of the world-famous “Whirling Dervishes” and has been recently featured in several documentaries and television broadcasts.

ismail is co-writing JUDAH “THE HAMMER” MACCABEE, THE HERO OF CHANUKAH