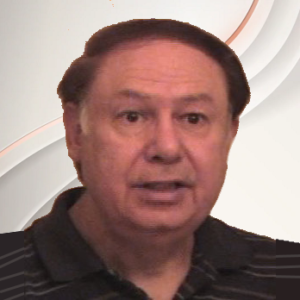 Bill Black is one of the unsung heroes of the independent publishing business. A stalwart of the shelves, Black has built up a following that has outlasted most of his contemporaries. From his beginnings at Warren Publishing and with his own Paragon Publications. He was part of the birth of the Direct Market and has produced one of the longest-running independent comics with his Femforce!

Bill will be providing the cover for G-Man Comics 3in1 #2, with a virgin cover edition in G-Men Uncovered #1 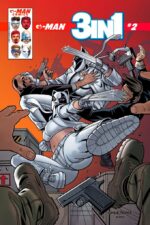 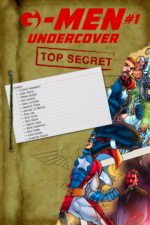