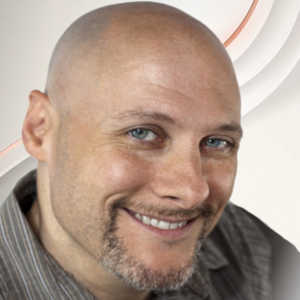 Andy Smith has been working as a professional artist since 1991. Mostly working in the field of comic books for major publishers such as Marvel, DC, Image, Acclaim, and Cross Gen Ent. Not content with just comic book projects Andy has also done a variety of commercial jobs for clients such as Athlita Entertainment/ Chicago Bears, The Idaho Potato Commission, and Disney to name a few. Andy is also the best-selling author of “Drawing Dynamic Comics” published by Watson-Guptill in 2000. The book is currently in its seventh printing. Andy’s second book “Drawing American Manga Super-heroes” was published by Watson-Guptill in 2007.
Andy will be providing a variant cover for Taranis #2