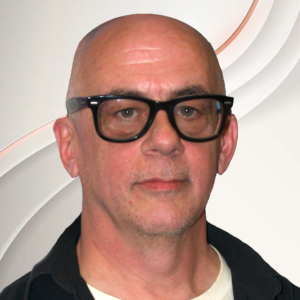 Mort Todd has had an amusing career in publishing, film, and animation. As a writer, artist, and/or editor he has worked with diverse comics legends from Steve Ditko, John Severin, and Alex Toth to Daniel Clowes, Peter Bagge, and Neil Gaiman. He was Editor-in-Chief of Cracked magazine where he brazenly lured “Mad’s Maddest Artist” Don Martin to the fold, and also started the cult movie/comics magazine Monsters Attack! At Marvel Comics he released horror comics and started the Marvel Music line, working personally with such talent as the Rolling Stones, KISS, Rob Zombie, AC/DC, and the estates of Elvis Presley and Bob Marley. In film & TV, he has been a producer, director, and actor and has animated for Sesame Street, Disney, and MTV. 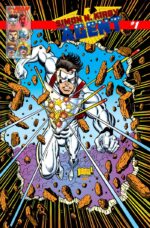