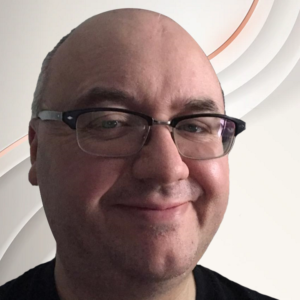 Mike W. Belcher is an eastern Kentucky guy who’s had a lifelong love of comics. So much, he likes to spend his extra time creating them and helping friends do the same. Mike publishes and creates the comic Man in the Mask with his son, Aiden, on color. The book is an all-ages story about a man continuing a masked legacy started by his grandfather. He also dabbles with his day job as an award-winning freelance graphic designer. You can find more about Mike and his comic at amkcomics.com