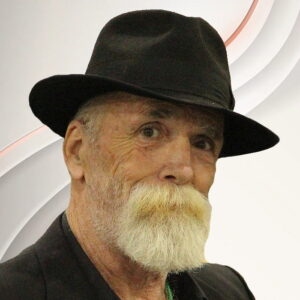 Pat Broderick, is a legendary comic book artist known for his work on the Micronauts and Alpha Flight for Marvel Comics, and Legion of Super-Heroes, Captain Atom, and Green Lantern for DC Comics. Also Batman: Year Three ” storyline, which detailed the first meeting of Batman and Dick Grayson as well as Tim Drake’s first appearance. 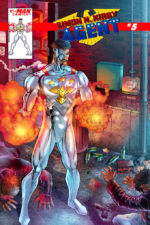