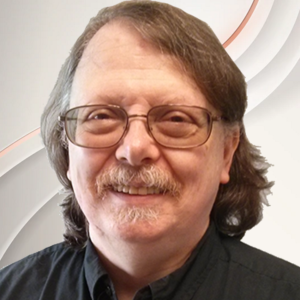 Jim Burrows is a novelist who has been involved in role-playing games since the 1970s. He started building the world of New Acadia, the setting for the G-Man Universe stories, two decades ago. Since retiring from the high-tech world, he has been writing on topics ranging from Machine Ethics, AI, and Cybersecurity to High Fantasy and Superheroes.