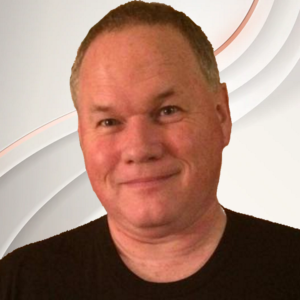 Steven is a fan-favorite comic book artist who has worked at all of the major publishers. He is well-known for his Marvel Comics art on Web of Spider-Man, Silver Sable, and many other popular titles. At Archie Comics, he was the long-running artist on Sonic the Hedgehog. For Charlton Neo, he co-created Mr. Mixit and produced Warrior Women of the Golden Age! He and his daughter Lily formed the Duo Publishing company, publishing Fianna McCool and the Hound of Ulster.

Steven is the variant cover artist on every comic for G-Man Comics!