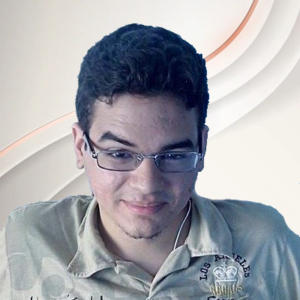 Victor Raniery has been drawing since he was a child. Victor is a native of Fortaleza, Brazil and attended Lourenço Filho Faculdade e Colégio. While taking a course from Leonardo Gondim, Gondim saw his coloring and introduced him to Dan Sehn, who hired him to work at Argo Comics on Argo5. Victor has been a regular contributor to Argo5 for the past 2 years and is excited to join G-Man Comics where he will be providing colors on G-Man United.