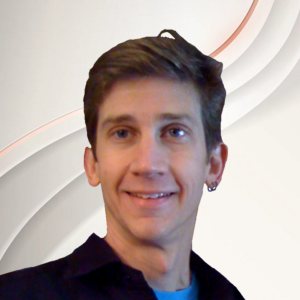 Eric’s current comics project, Age of Bronze, tells the complete story of the Trojan War in all its dramatic detail. Every version from Homer’s Iliad on down will be newly integrated in comics form when Age of Bronze is finished. It’s also set in the correct period–the 13th century BCE.

Age of Bronze has been published by Image Comics since 1998, garnering two Eisner Awards, a Gran Guinigi, and a slew of nominations.

In addition to English, Age of Bronze is published in Spanish, French, Italian, Croatian, Indonesian, and more.

Eric will be providing the cover for Lynx #2