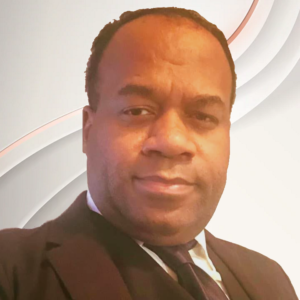 Ron was born in Ohio and raised in California. He is the Grandson of Bishop Riley F. Williams, who was the founder of the largest black Christian church in North America, Williams Temple in Memphis TN. Williams Temple was the last palace Martin Luther King spoke the night before his assassination. Ron Willimas’ first cousin once removed is the boxer Joe Lewis (his father’s 1st cousin). Ron has drawing professionally since the 1990s. He did some work for Extreme Studios in Southern California. Mostly he’s been doing independent and creator-owned comics as well as commercial art and storyboards for tv ads.

Ron is working on the Otherworld feature in Tarains the Thunderlord.