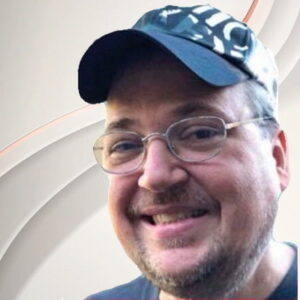 If creating comics wasn’t enough work already, Thomas has over past 12+ years, along with his long time friend Barry Gregory, Co-Own and run the very popular comic printing company: Ka-Blam Digital Printing- The one stop print house for all comic creators. And also IndyPlanet- A online print-on-demand comics shop that works directly with Ka-Blam. They’re continued goal is to create one location that all comic creators can come and have their own creations printed and then to help sell their books as easy as possible.

Although never developing a southern accent, Thomas claims he grew up in south Mississippi, he now lives in the central Florida area with his wife Rene’.