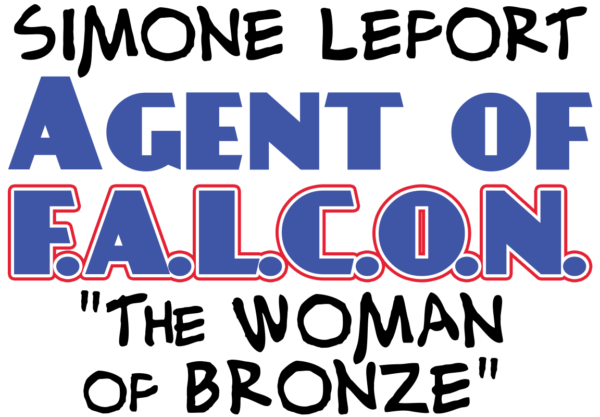 By the time New Acadia’s Special Agent In Charge joined FALCON, she was already a legend. Born during the Great War, the daughter of a prominent family from New Acadia, she was the latest in a long line of adventurers and explorers when she became famous in the newspapers, real life adventure pulps, and radio under the name “The Woman of Bronze”. The Leforts are an “Acadie” family—French-speaking mixed-race folk who trace their roots back to the French/Mi’kmaq Acadians that the British had ejected from Acadia to create the Nova Scotia colony in the mid-eighteenth century. Simone was one of the early “mystic” meta-humans who inexplicably showed up in the 1930s.

When the Swami arrived in the area around New Acadia searching for the stolen Great Moghul’s Eye, Simone, who was working on her doctorate in archeology at De Coyne University, agreed to assist him. Together, they unraveled the mystery of Lost Norumbega. During the course of their adventures, her meta-human strength, speed and endurance appeared. Simone’s Haitian-born grandmother, the Swami, and the Sachem of Norumbega all had different explanations of her meta-human status, but, skeptical scientist that she was, Lefort never accepted any of them as definitive. 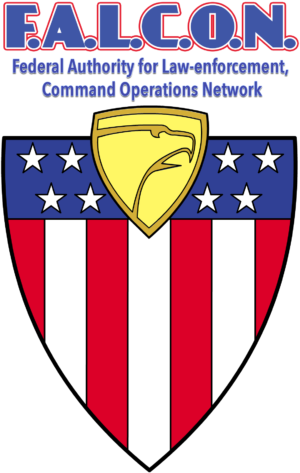 During the Second World War, Lefort worked with the OSS, and like so many of the meta-humans in the OSS, followed Wild Bill Donovon into the clandestine ORC, SORG and eventually, in the Johnson era, FALCON. By the time FALCON was founded, Lefort was a half century old, but still appeared to be in her mid-20s. She rose steadily in the Extraordinary Operations “Gold Team” in charge of apprehending renegade metas and supervillains, and keeping the homeland safe from world conquerors. In that role, she developed strong ties with UNICORN personnel as well as freelancers like Dame Fortune and her Force Fortuna. Inter-agency collaboration based on personal ties became her signature style, and she was always one of FALCON’s greatest recruiters of meta-humans.

While not a Myrmidon-class meta, lacking the Mitchell-Klein factor activated by the “super-soldier” protocol, the Woman of Bronze possesses many of the same powers and abilities. She is more than twice as strong, fast and tough as an Olympic-class human athlete. While not invulnerable to small arms fire, she has sufficient endurance and healing factors to “power through” most non-fatal injuries. She also lacks the known Ψ3Tx or Ψ3Px genes, but does exhibit something close to Ψ3Pg prescience, which is especially manifested in combat. She seems to instinctively or psychically know exactly how an opponent will attack, allowing her to begin to dodge, parry or counterstrike before the attack begins. She is also a preternaturally good shot, especially with moving targets, perhaps due to the same foreknowledge.

Lefort is now more than a century old and barely looks to be in her thirties. Her skills, abilities and powers have only improved with age. She shows no sign of slowing down or weakening as she gets older.