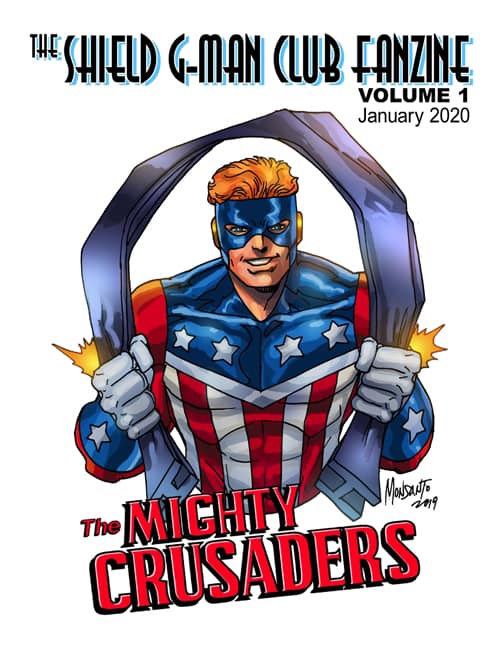 The Archie Comics line of superheroes has always had a difficult time maintaining publication despite valiant attempts over the years. I first came into contact with their output in the sixties when they attempted to “ape” Marvels style with the “Mighty Comics Group”.

Sadly their handful of titles didn’t last long and though a few made it into my hands most of their material was obtained via black & white reprints in The Alan Class range of comics.

One of the heroes that stood out was The Shield, a patriotic character that actually pre-dates the more successful Captain America, shield n’ all first appearing in Pep Comics #1 way back in Jan 1940. 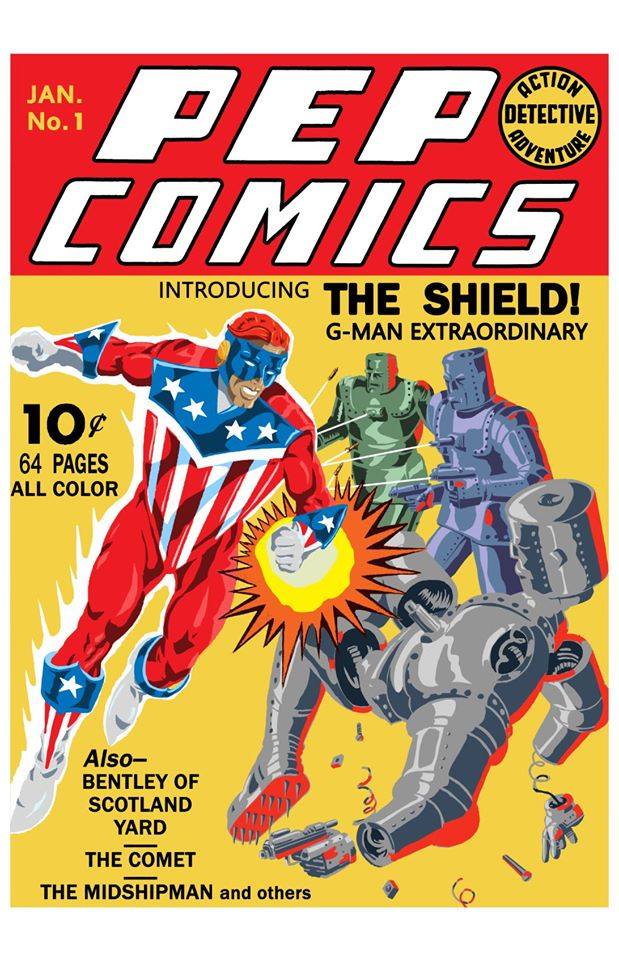 However most readers will be more familiar with the more modern incarnations via the Mighty Comics/Red Circle/Archie Adventure Series and latterly the Dark Circle of comics put out by Archie. All had short lived runs but to this day The Shield has his hardcore fans.

One of these fans a certain Joe Higgins has produced The Shield G-Man Club Fanzine which is printed to order by Ka-Blam comics in the USA. It’s a very professionally produced magazine with plenty of nostalgic art, adverts and essays, one of which is about characters currently in the public domain which is recommended.

There’s plenty of illustrations and fan art plus imaginings by the author. The only real downside to this publication is the cost. The magazine is cheap enough but combined with postage from the States ended up costing me over fifteen quid. (The digital copy is obviously cheaper to get but being old fashioned I don’t collect digital stuff!) Worth it to people like me who are real fans of The Shield and the MLJ/Archie superheroes but not one for the casual reader in the UK. (If you’re in the USA just buy it!) 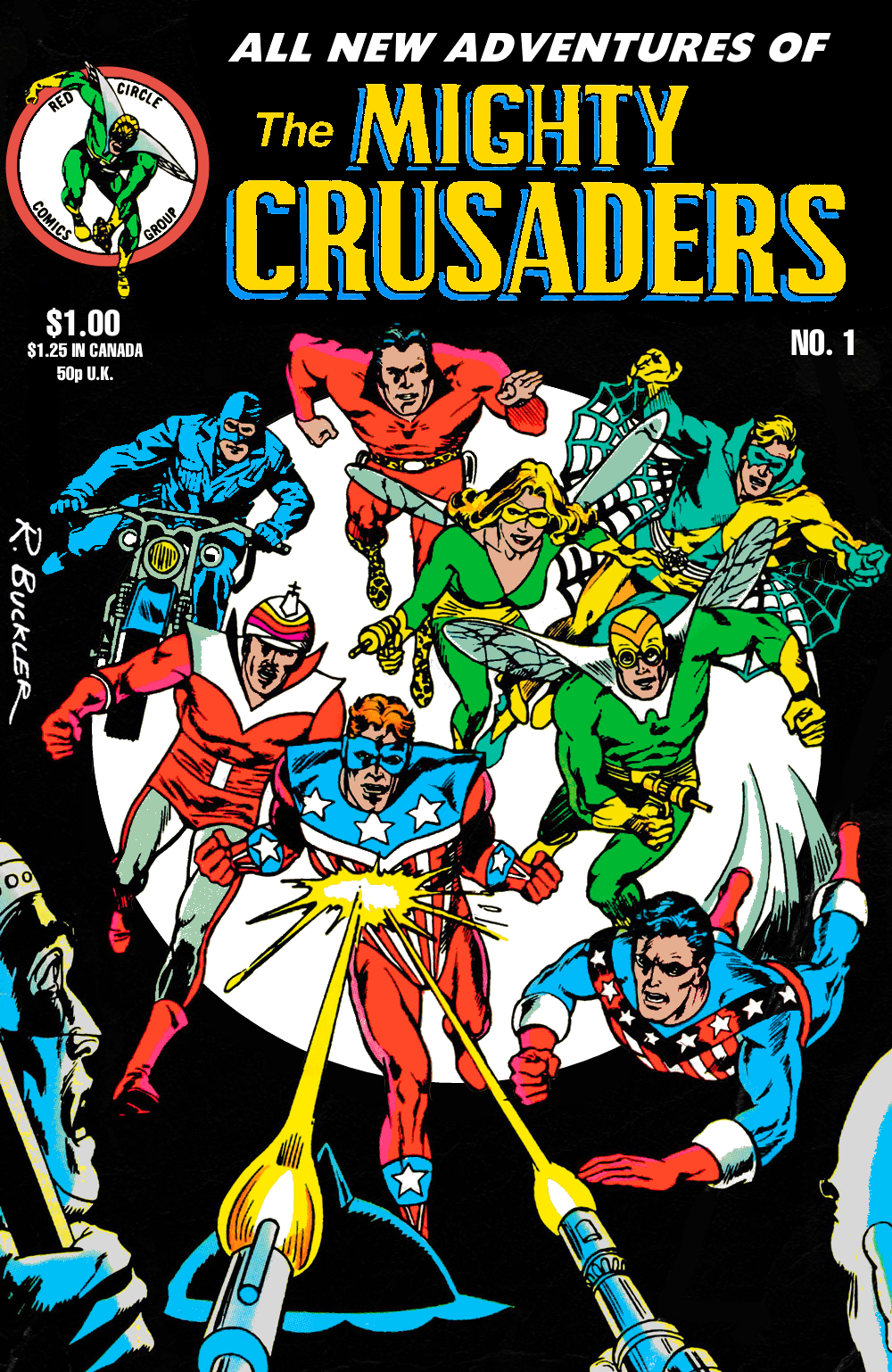 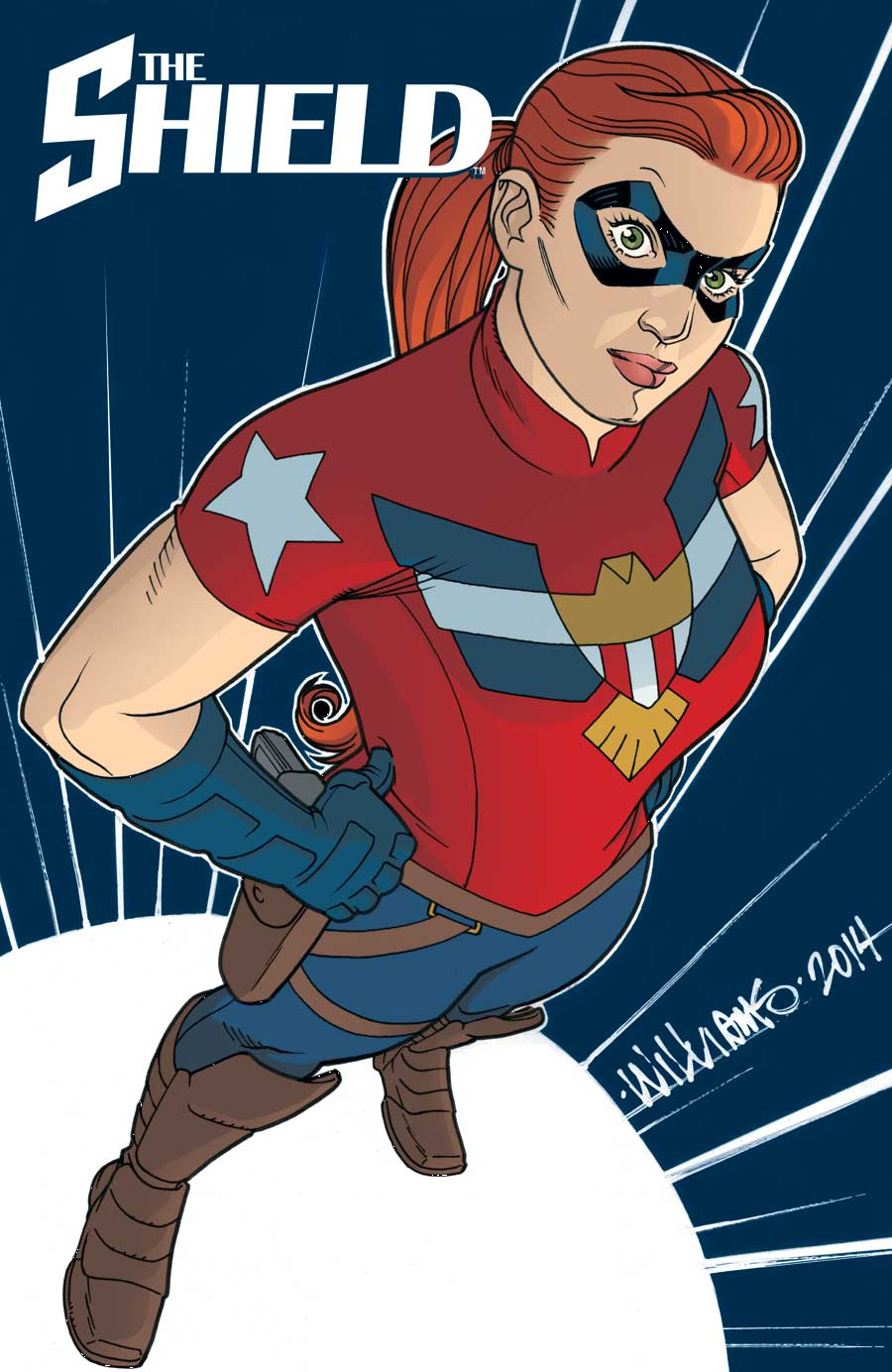