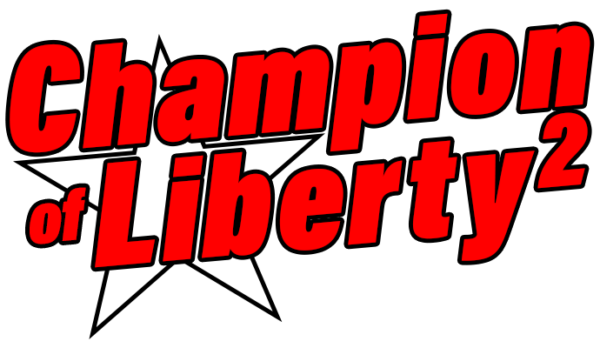 CITIZENSHIP: US citizen, with criminal record

USUAL BASE OF OPERATIONS: Washington, DC

Jack is the son of John Steele, Sr., the original Champion of Liberty. He was brought up by his single mother, Rose O’Neill, without his father’s knowledge. Young Jack was a high-school drop- out, thief and hacker.

Convicted of hacking secure federal computer systems, Jack was imprisoned at FCI Petersburg. There, he was recruited by the FBI to spy on his fellow inmates. When he was released, the FBI wanted him to continue working undercover. However, FALCON and the Joint Extraordinary Operations Command (X-COM) caught wind of the results of his induction physical and his unique genetic heritage. The three agencies locked horns over jurisdiction, with X-COM ultimately coming out on top. They revealed to him who his father was, treated him with the “Super Soldier” protocol and gave him his father’s uniform and powered gauntlets. He assumed the identity of the second Champion of Liberty and the name John Steele, Jr.

However, the FBI did not cede all of its claims on him and retained the right to activate him as a reserve member of Agent Shield’s “G-Men” team on an “as needed” basis.

Jack inherited his father’s unique genetic susceptibility to the “Super Soldier” serum, and as a result has developed the same enhanced levels of strength, speed, agility and stamina. Like his father, operating with just a minimal augmented control headset, he is one of the top-tier Myrmidon-class “super solder” meta-humans. He is also a gifted hacker and an experienced undercover operative. His equipment includes an armored uniform and powered gauntlets capable of absorbing, storing AND delivering major levels of kinetic energy either to enhance the force of his punches or as a directed energy blast.