G-Man Comics Is Back with 5 Books on Kickstarter

G-Man Comics is running a Kickstarter campaign throughout September 2021 for five new issues.

“The Agent is the story of FBI Agent Simon N. Kirby and the world of G-Man Comics. In his world, all superheroes are registered with the government. Under the Super Hero Registration Act, the FBI presses superheroes into service as needed to protect their country. Simon N. Kirby is the man in charge of the FBI’s superhero team, the G-Men. It operates in a Mission: Impossible style, where he selects the right agents for the right mission,” the Kickstarter reads.

In Simon N. Kirby, The Agent #4, Sgt. Flag and Agent Kirby go on a fishing trip that turns dangerous when Darkwater Security takes out a contract on Kirby.

Readers get three stories in G-Man Comics 3in1 #2, including American Eagle III’s continued fight with Half-Man, the secret origin of the Demon Priest, and the origin of the Lynx team.

G-Man Comics United provides four tales in one book. Sgt. Flag battles Tigerstrike over a police officer’s life, the Blue Bolt speedster is introduced, Terror Noir return to Ali Rashaed when crime occurs at his pharmacy, and the life story of Outrage is told.

The biblical story of the Maccabees’ attempts to gain religious and personal freedom is told by Judah “The Hammer” Maccabee. The story was researched by Rabbie ismail c. fetner to provide historical accuracy told in superhero format.

The final new book is the G-Man Comics Christmas Special with three stories, one-pagers, and pinups that celebrate the holiday season.

Pledge levels start at $5 for digital copies, $10 for print, and up to $200 for all of the covers and other goodies. The project has already surpassed its $500 goal and will continue adding backers until October 1. 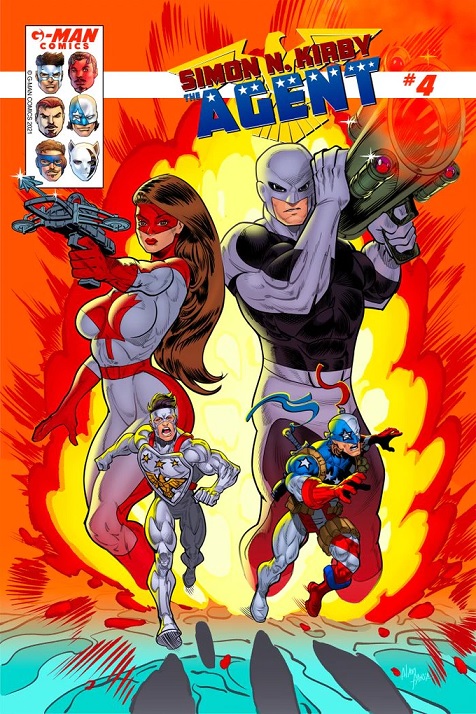 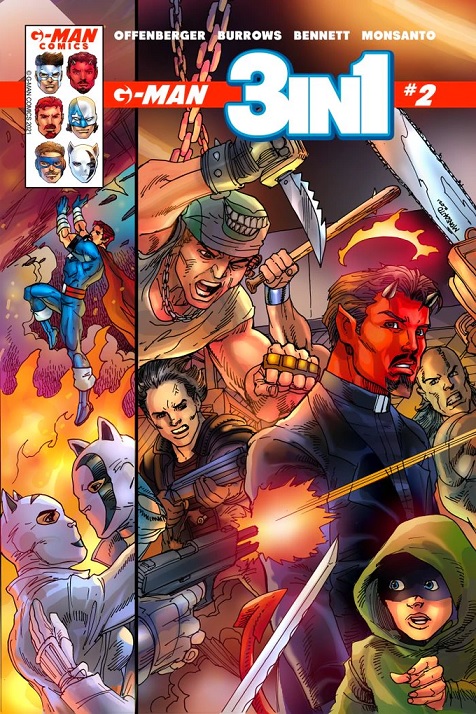 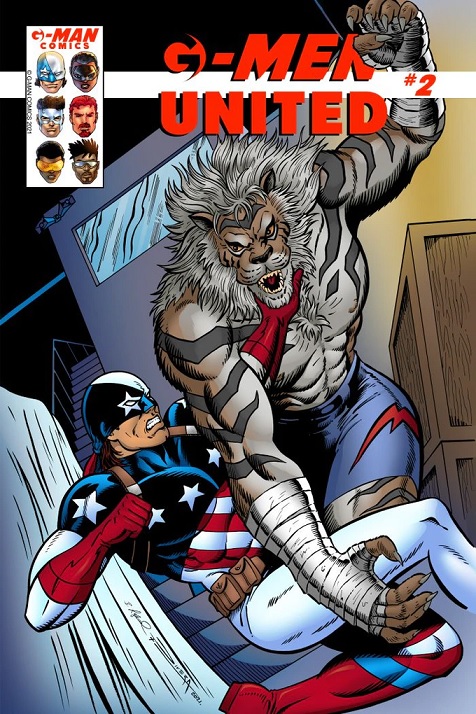 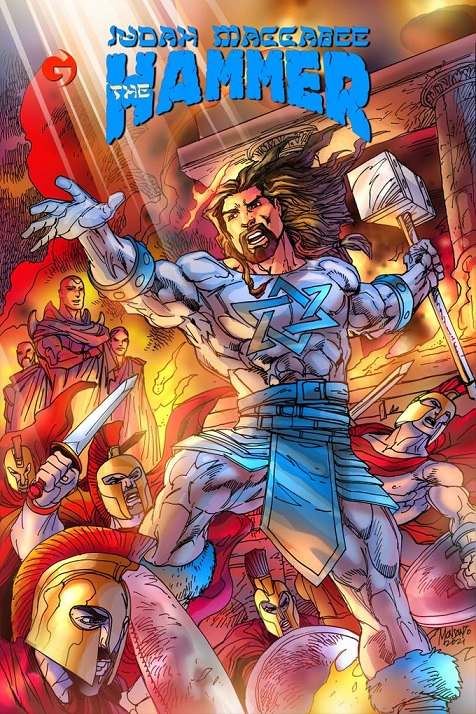 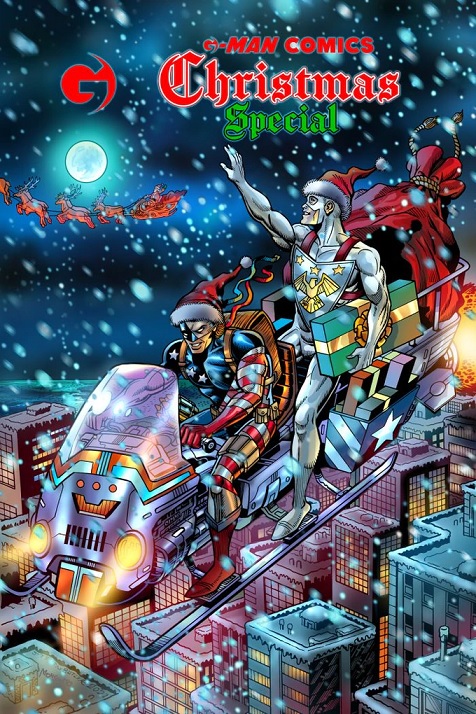