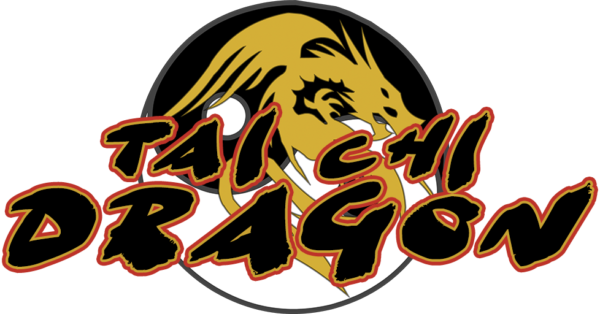 May Long is a meta-human, born with extraordinary senses and reactions, basically those of a super speedster. For her, the world, including her own body, seems to be moving at slow speed. She does not, however, possess actual super-speed and so for years she tended to be rather clumsy, her body unable to keep up with her mind and senses. 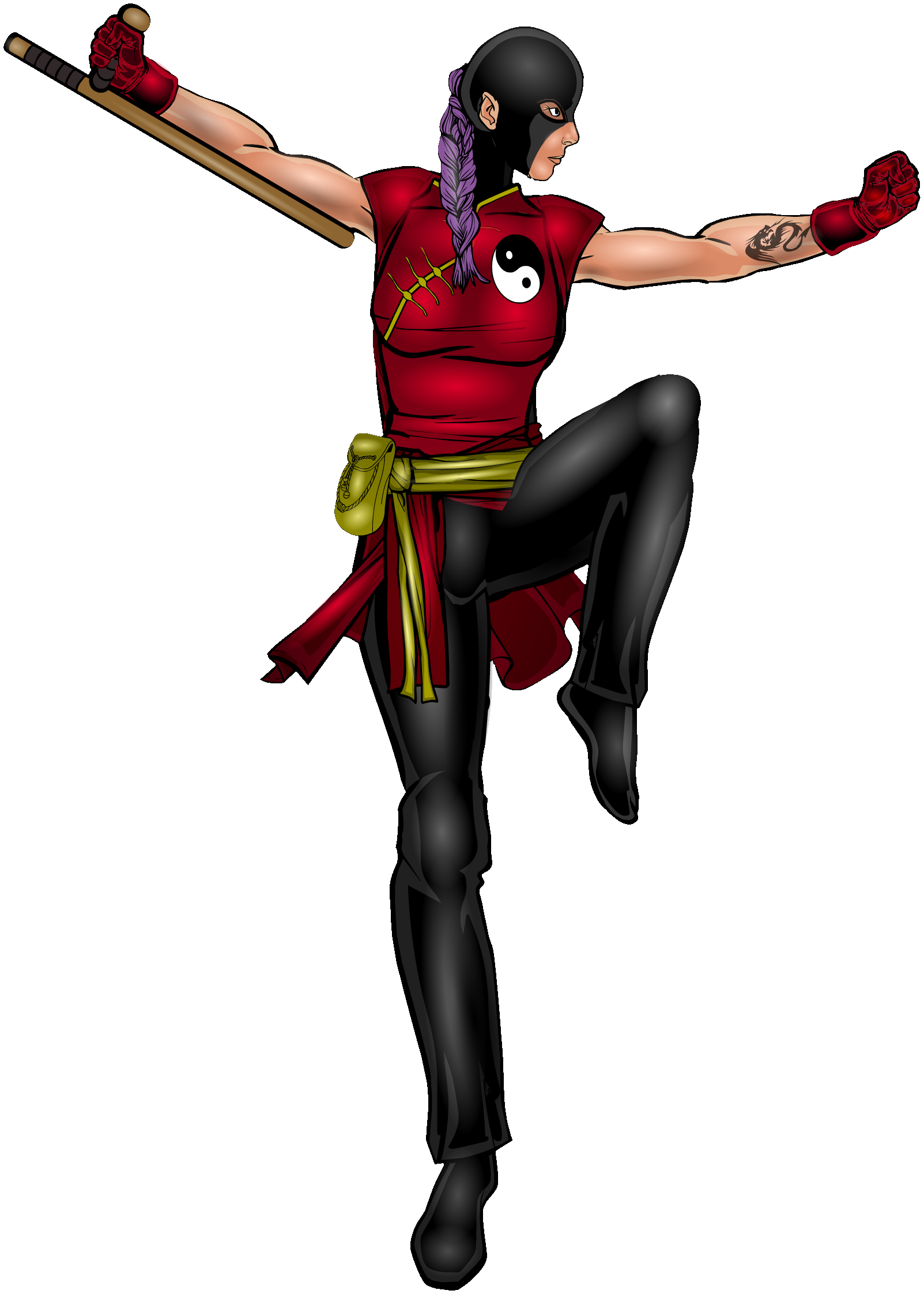 In hopes of curing her clumsiness, her parents enrolled her in Tai Chi classes. She has studied under both Madame Tchen & Yin of the Tai Chi Two,  whom she met through Dena Wolf, the Golden Arrow.

It worked, and as she mastered the art, she learned the patience and control to move gracefully and powerfully in ‘slow motion’, what seemed to everyone else to be ‘normal’ speed. She found that she could move a whole range of paces, from the slow movements of the Tai Chi form, or speeding it up, at normal or even somewhat faster than normal speeds. Doing so made her a devastating martial arts combatant. 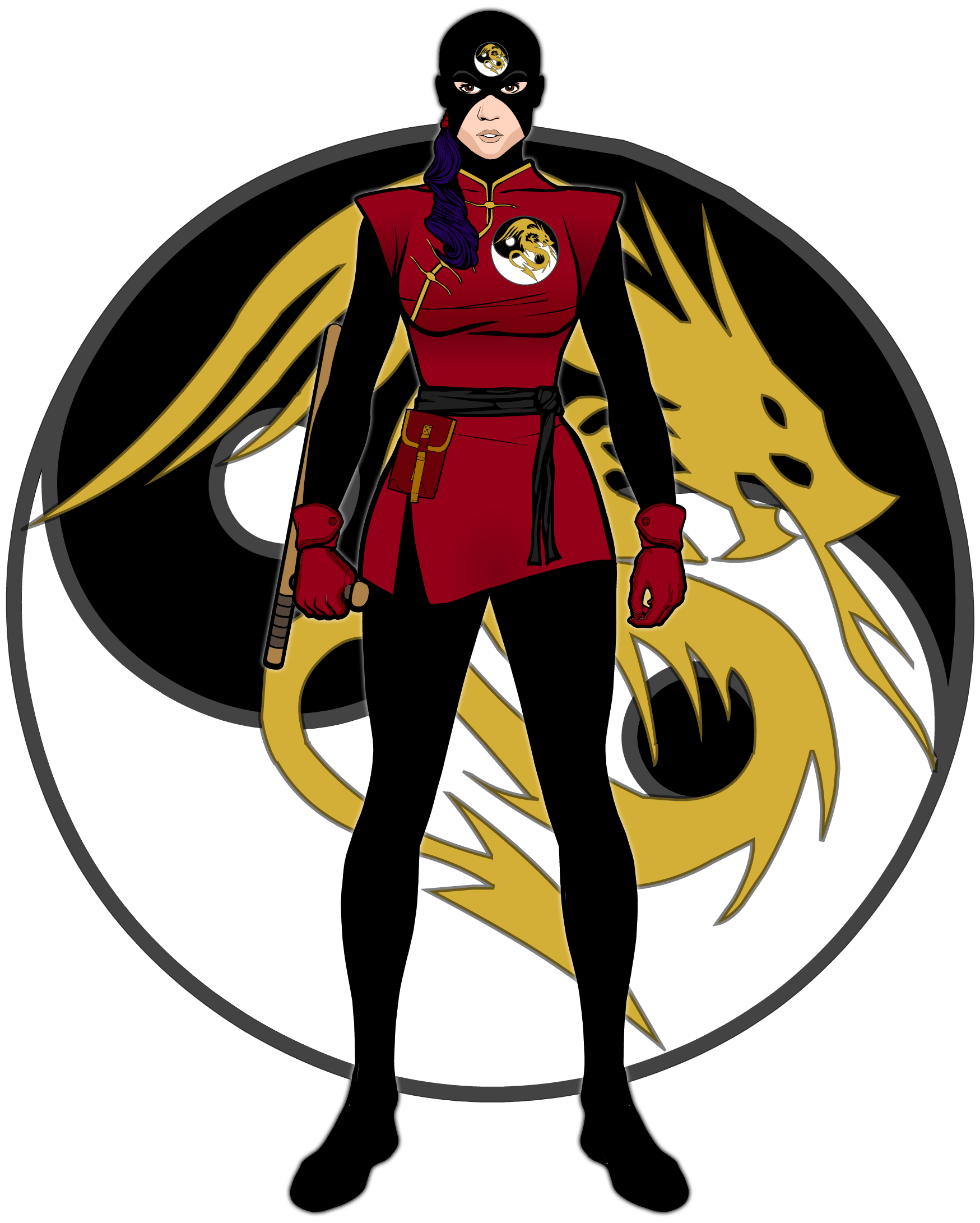 Once she mastered her senses, reflexes and movements, she learned that she had another meta-ability—short range precognition. She could anticipate future events and the actions of others. By starting to respond even before the thing she was responding to happened, she could begin to get her body to act at even closer to the speed of her senses and mind.