G-MAN COMICS IS PLEASE TO ANNOUNCE OUR FIRST INTERCOMPANY CROSSOVER

Simon N. Kirby, The Agent to meet RIP in the pages of Yamraj Comics 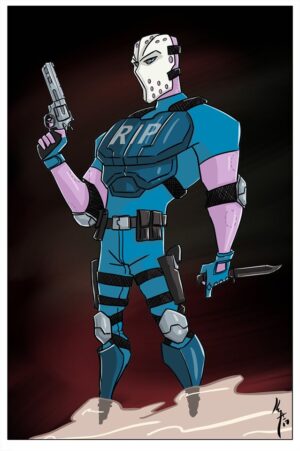 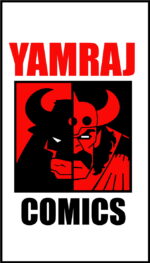 RIP is a French Cannibal Hunter. How he crosses paths with Simon N. Kirby, The Agent will be revealed soon.

The name Yamraj Comics is inspired by the Indian god who had the power to raise the dead, which we do with heroes of the golden age fallen into the public domain. We take them out of oblivion to put them back in the saddle in new adventures with our own characters.