FROM COMIC BOOK RESOURCES: SIMON N. KIRBY SUITS UP IN THE AGENT #1 & #2 PREVIEWS

A launch title for micro publisher G-Man Comics, Simon N. Kirby, The Agent “is the story of FBI Agent Simon N. Kirby and the world of G-Man Comics. In his world, all superheroes are registered with the government. As part of the Super Hero Registration Act, superheroes may be pressed into service to protect their country as needed. Simon N. Kirby is the man in charge of the FBI’s superhero team, the G-Men. It operates in a “mission impossible” style, where he selects the right agents for the right mission.”

The first two issues of Simon N. Kirby, The Agent have successfully been funded on Kickstarter. The campaign had an initial goal of $500, with and upwards of 40 backers having raised over $1,700 with still close to a month to go at the time of writing. Like with most Kickstarters, numerous stretch goals and incentives are available as well. “I am so excited about sharing my heroes with the world,” said Offenberger. “I’ve always wanted to create superheroes and I still have millions of drawings I did as a kid.”

The synopses, covers and previews for Simon N. Kirby, The Agent issues #1 and #2 can be found below.

Agent Kirby and his G-Men battle the Aryan Alliance at the gates of Fort Knox. The Ayan Alliance storm Fort Knox with the help of a 16″ robot, Vanguard. Will The Agent and the G-Men be able to defend the fort or will Vanguard kill them all? This is a battle royal you don’t want to miss! 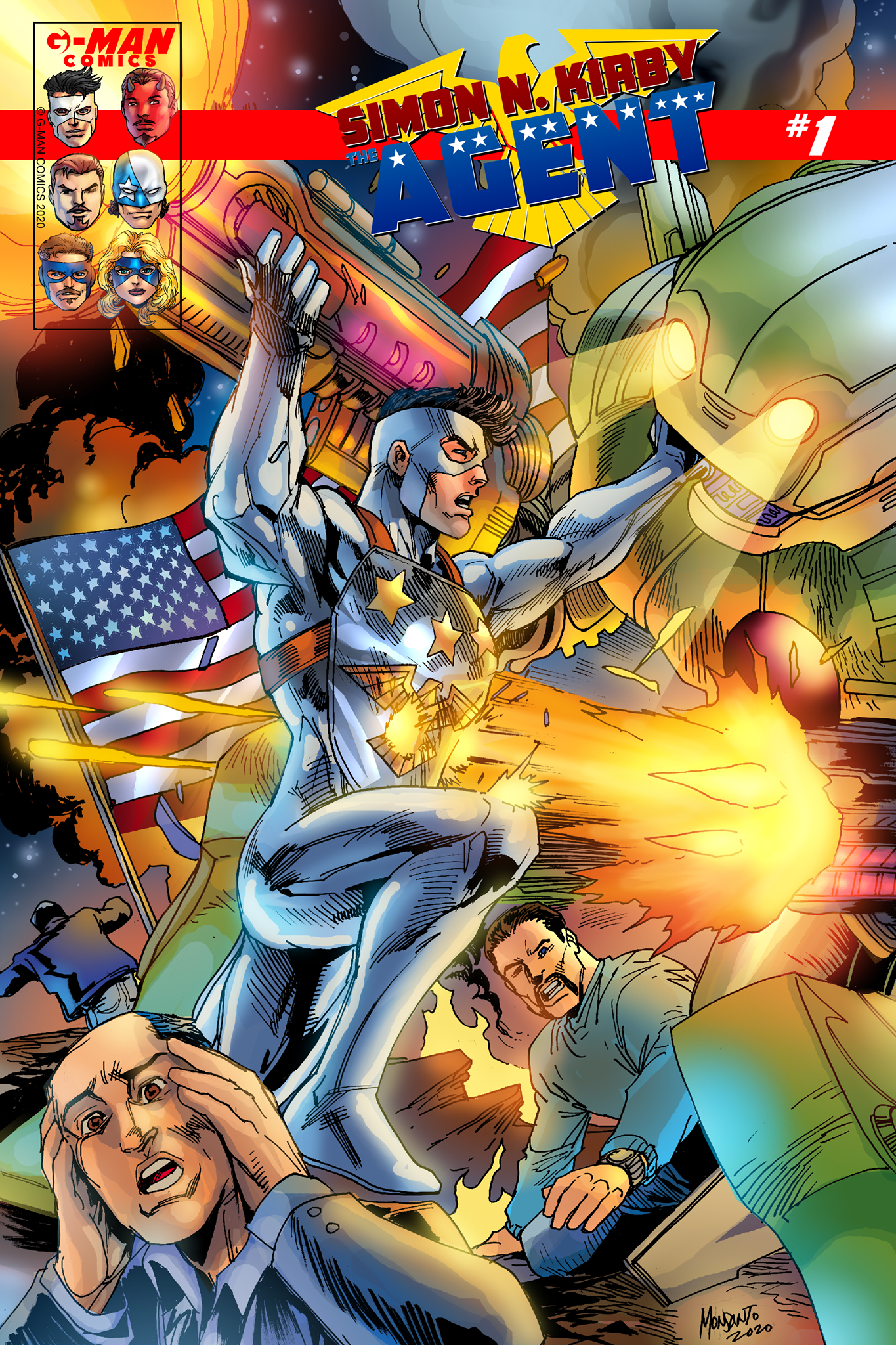 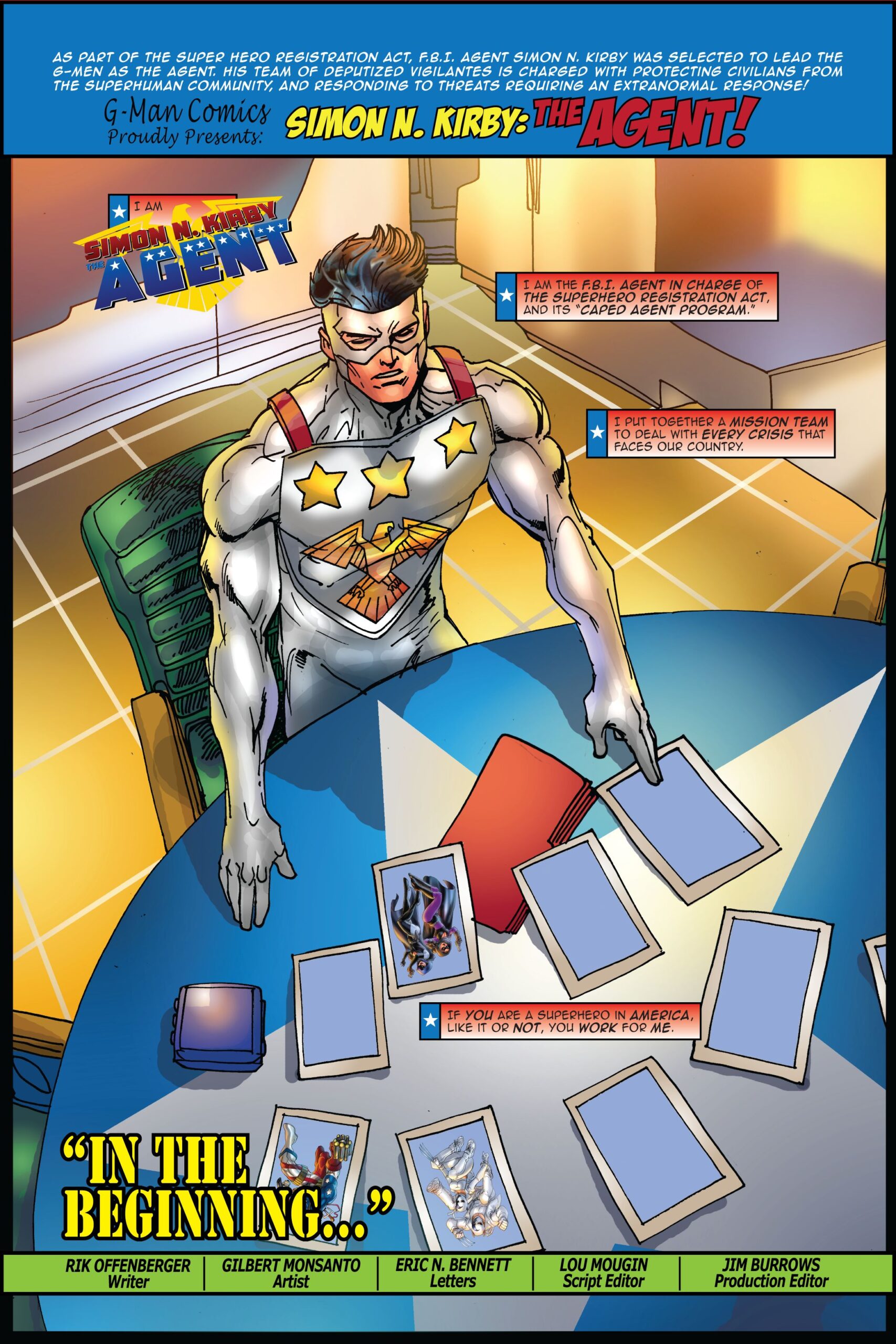 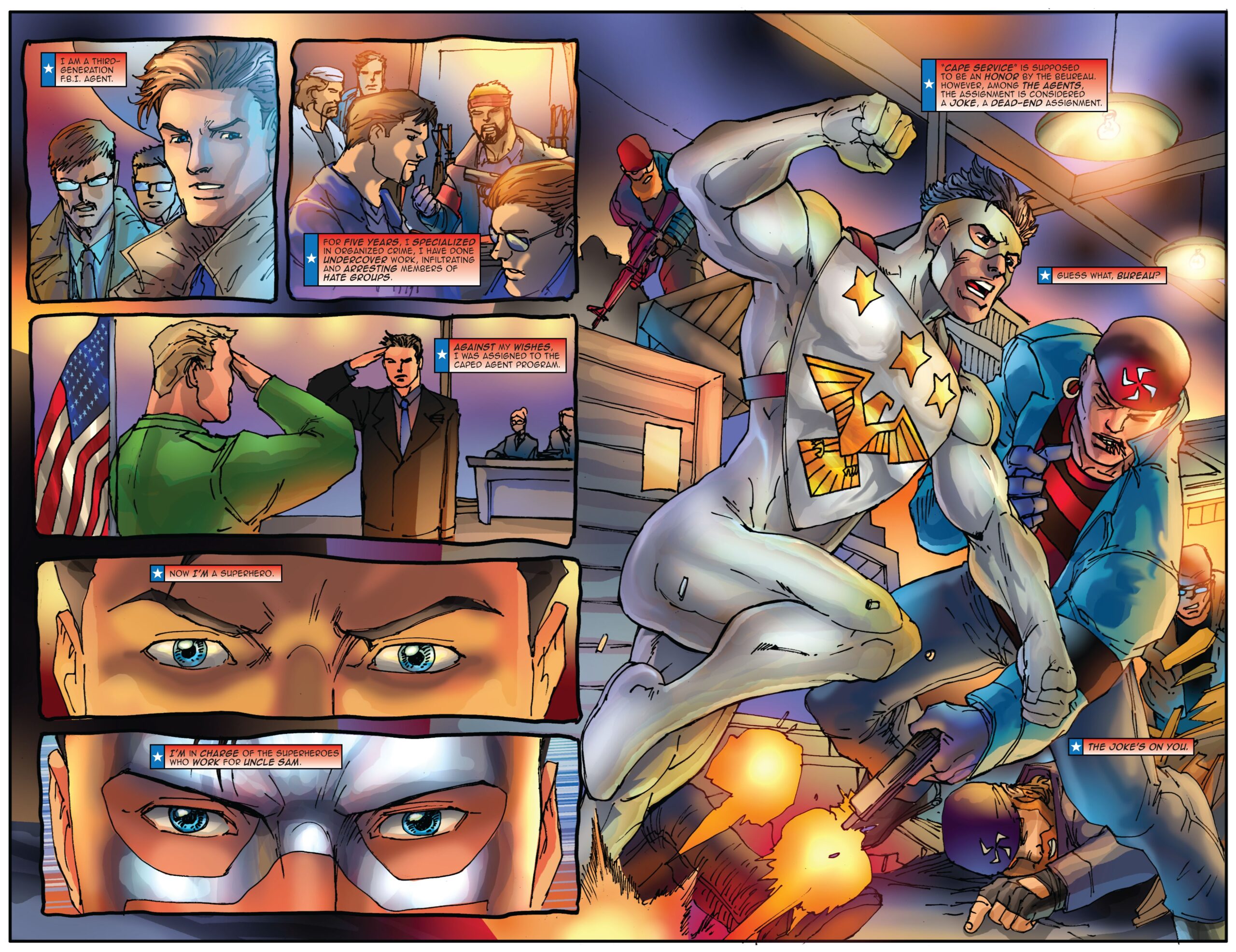 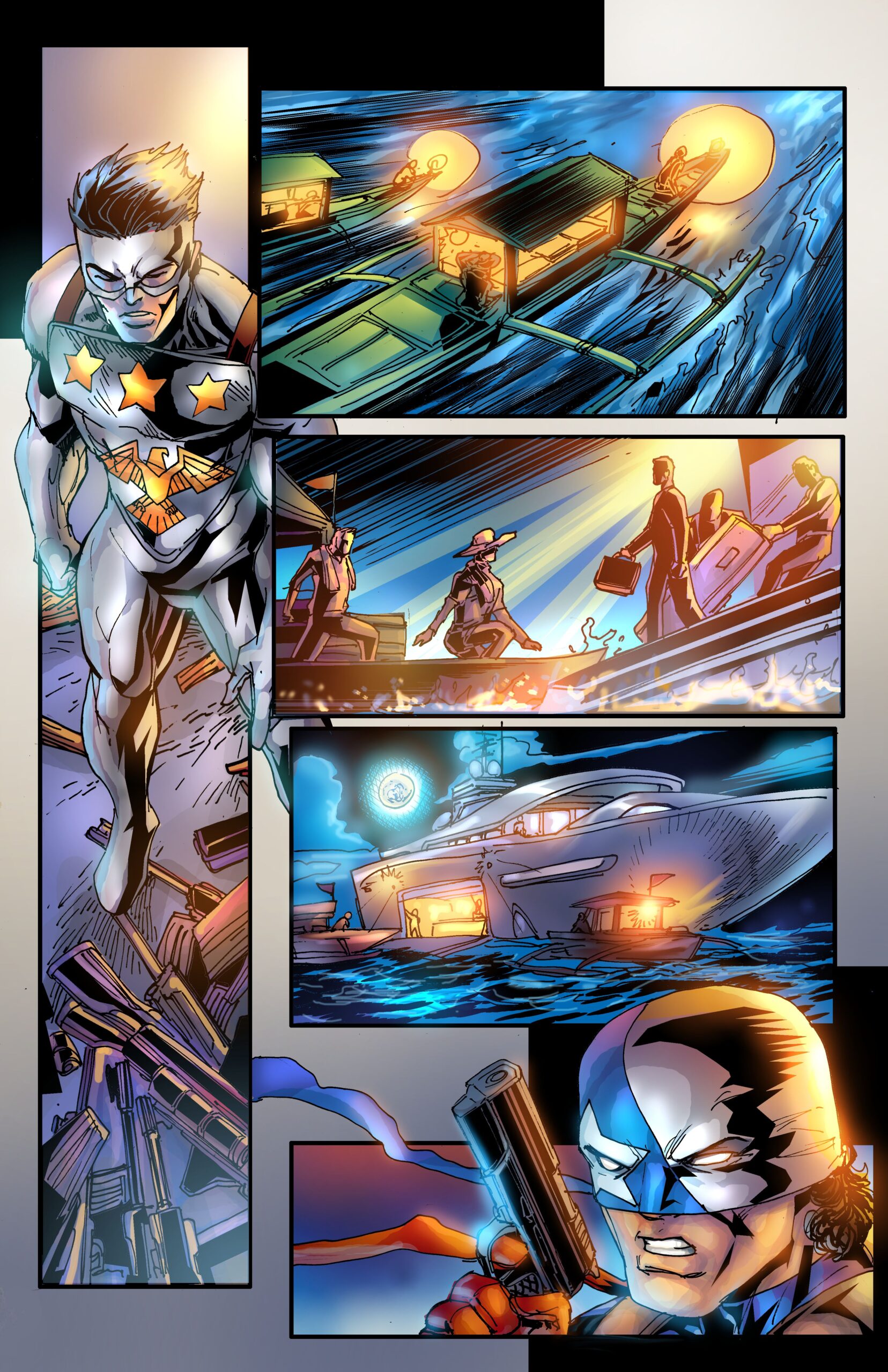 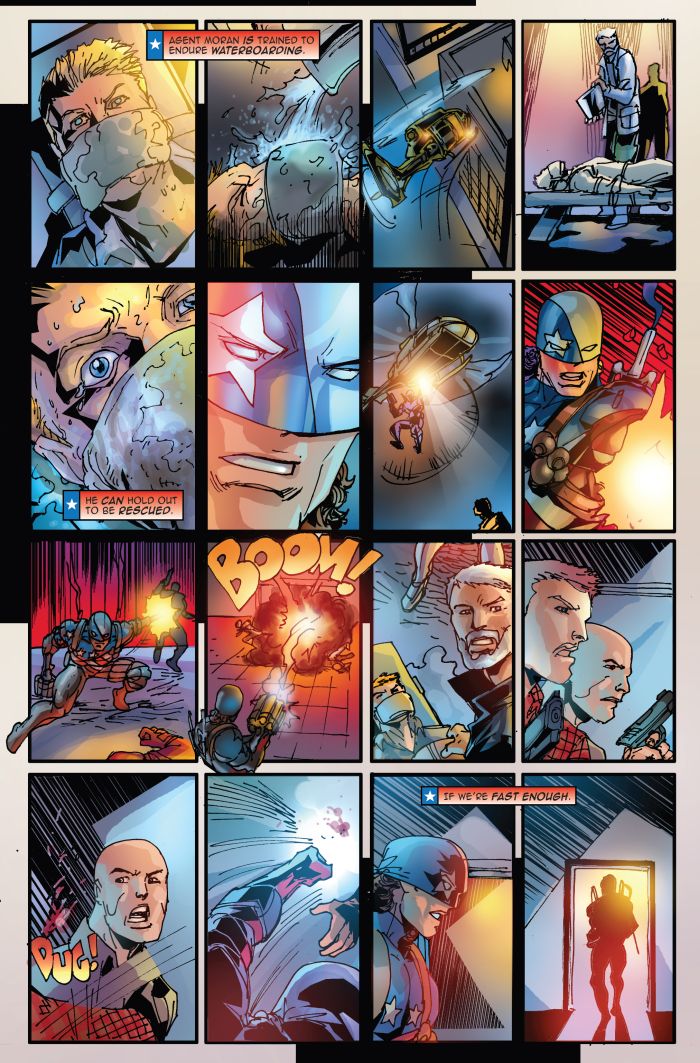 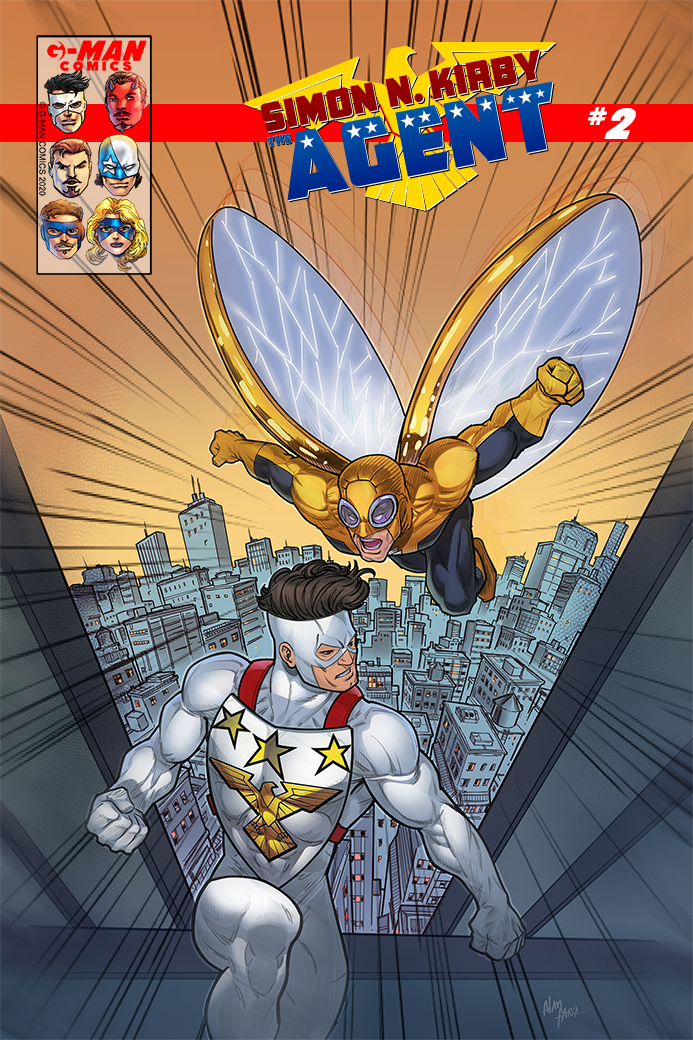 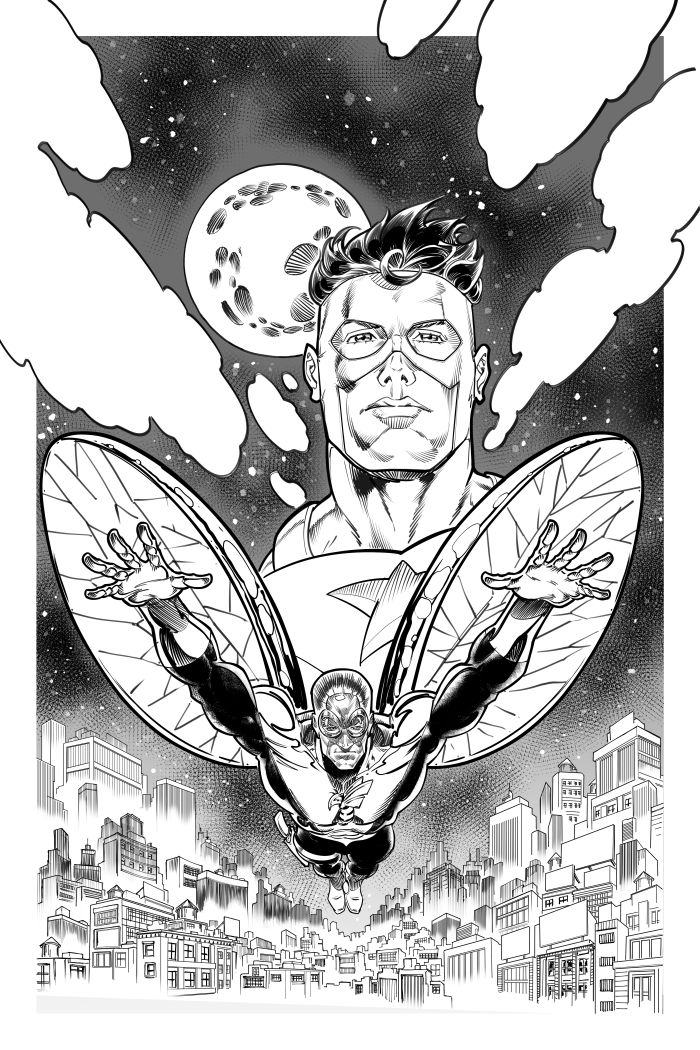 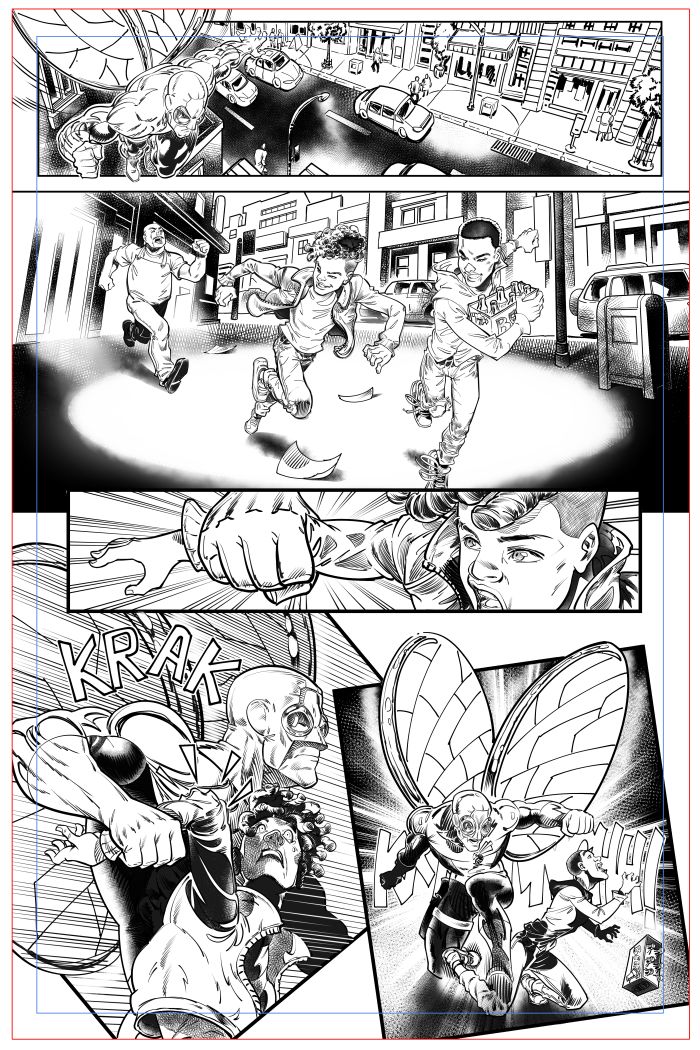 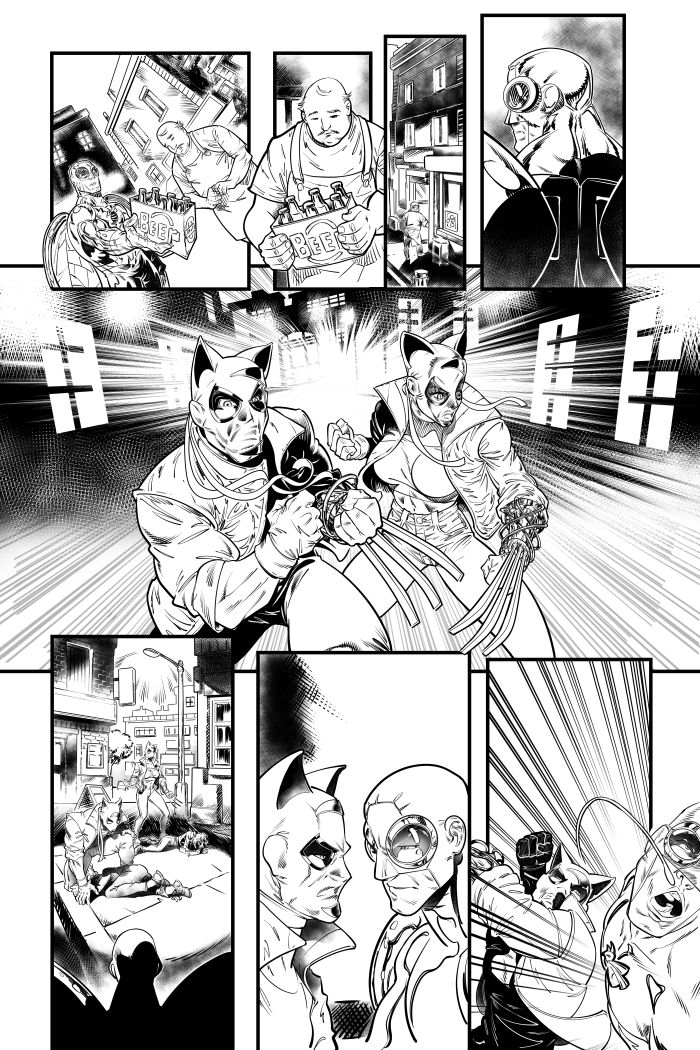 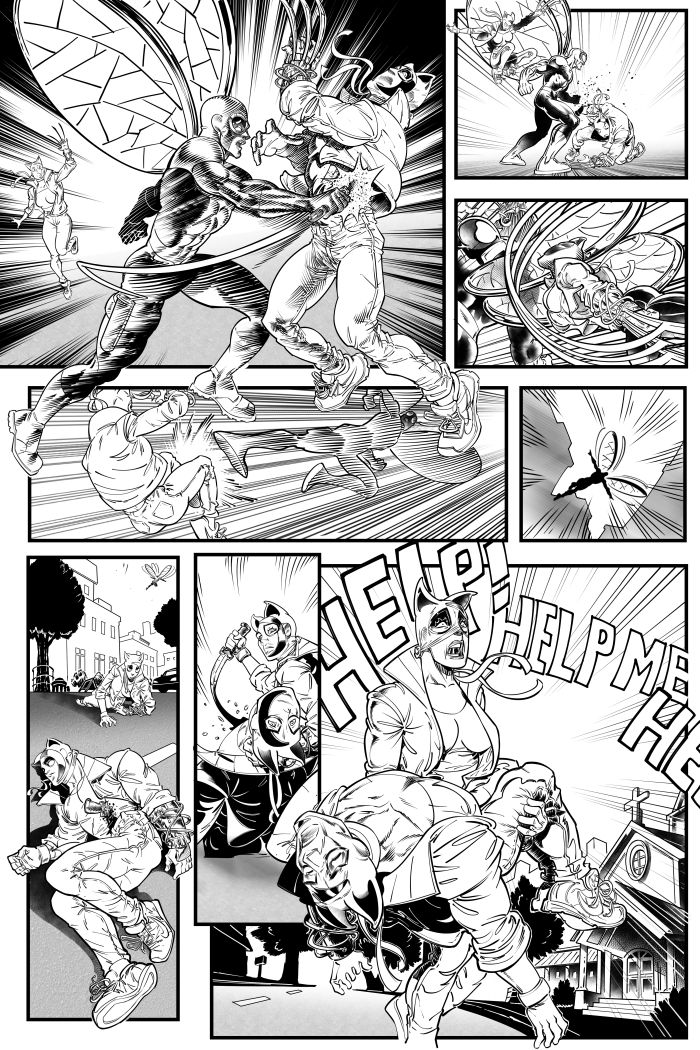 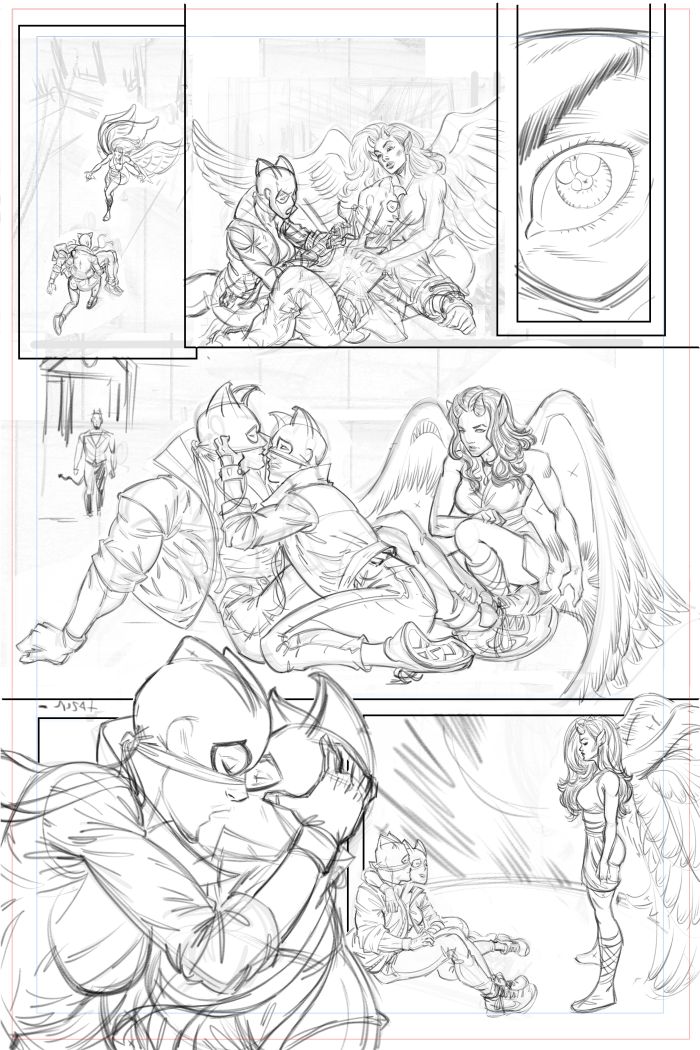